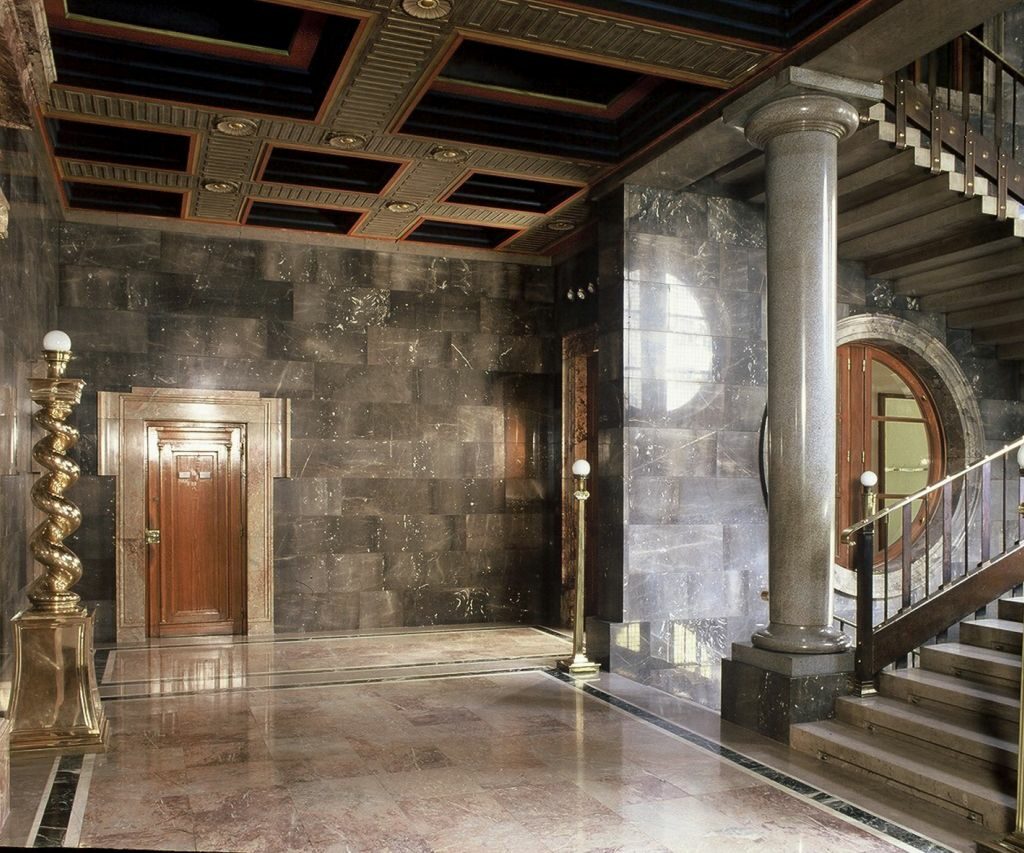 Abrogation of the institute of the authentic interpretation of a law

In case No. U-I-462/18 (Decision dated 3 June 2021, Official Gazette RS, No. 105/21), the Constitutional Court decided on a request of the State Prosecutor General for a review of the constitutionality of the fourth paragraph of Article 153 and the second paragraph of Article 154 of the Criminal Procedure Act (which were no longer in force at the time of the decision-making of the Constitutional Court), according to which material obtained through covert investigative measures was destroyed under the supervision of the investigating judge if the state prosecutor declared that he or she would not initiate criminal proceedings against the suspect or if he or she did not make such a declaration within two years after the covert investigative measures ceased to be carried out. The applicant alleged, inter alia, that the challenged statutory regulation disproportionally hindered criminal prosecution and thus the protection of the rights of victims of criminal offences. Since the legislature adopted an authentic interpretation of the challenged statutory provisions and the Constitutional Court was faced with the question of the conformity of the institute of an authentic interpretation with the Constitution, it first assessed the constitutional conformity of the provisions of the Rules of Procedure of the National Assembly that regulate the authentic interpretation of a law.

The Constitutional Court then also assessed the constitutional conformity of the challenged provisions of the Criminal Procedure Act in their wording before the entry into force of the authentic interpretation thereof. It explained that the right to privacy of individuals is not only interfered with by the implementation of covert investigative measures, but also by the retention of data obtained through these measures. As the retention of these data may, after a certain period of time, become an excessive interference with privacy and thus a violation of the right to privacy, the law must set time limits as regards the retention thereof in a clear and predictable way in order to prevent such violations. On the other hand, the statutory regulation of the collection and retention of evidence must not be so restrictive as to disproportionately hinder criminal prosecution and thereby interfere with the right of others to security.