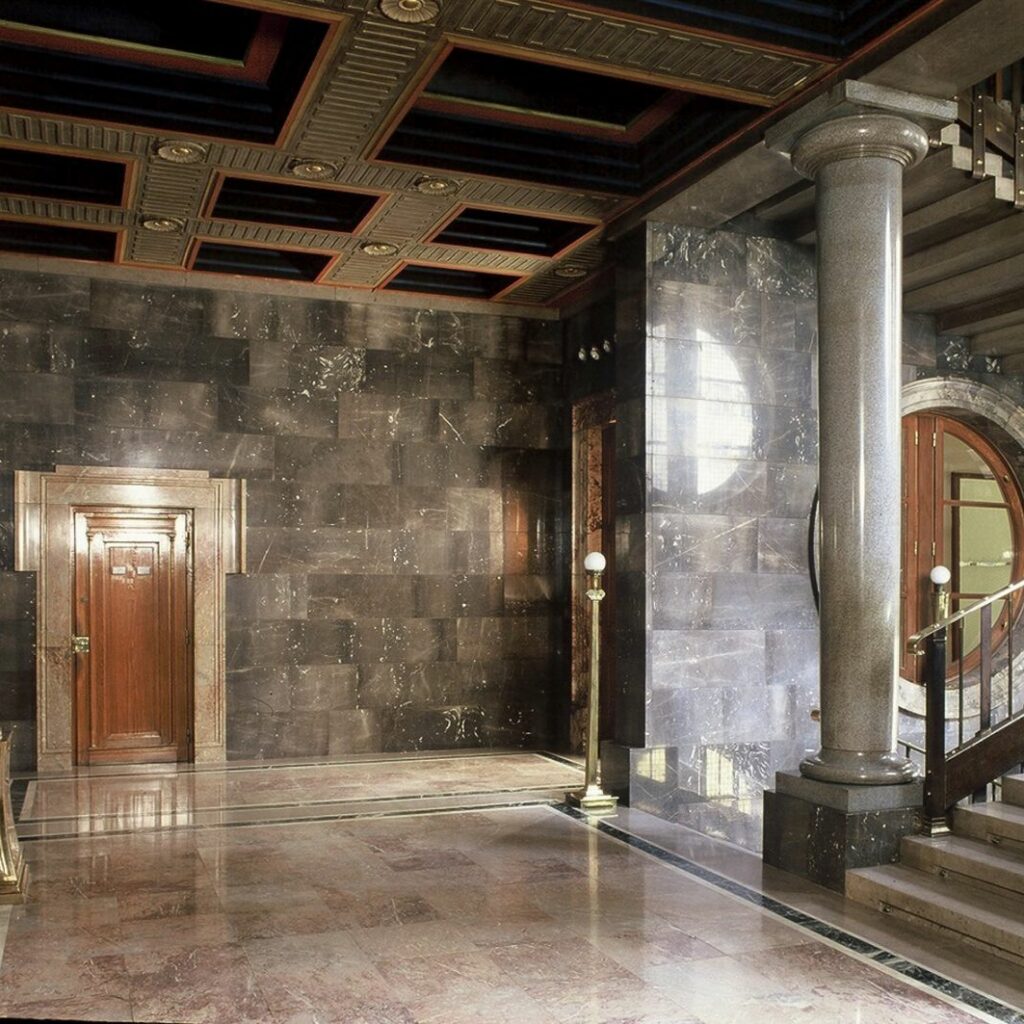 The Constitutional Court decided on a constitutional complaint against the judgments by which courts rejected the claim of the complainants (who are consumers) to establish that their credit agreement in Swiss francs, along with the insurance agreement regarding such, is null and void and order the repayment of the allegedly excessive payments. During the proceedings, the complainants emphasised the particular sensitivity of the case, which concerned the purchase of a family home, and the risky nature of the agreement. They also drew attention to the adverse consequences to their social status, the development of their personalities, and their family life. They further stressed the bank’s expertise regarding the risks connected to the foreign exchange market, and contrasted it with the long-term nature of the credit agreement and the transparency of their own financial position in the contractual relationship.

The challenged judgments were based on two independent positions, each of which could have substantiated the decisions of the courts. The first position consisted of the premise that there is no need to assess the (un)fairness of the main subject matter of the contract (i.e. the currency clause) in the event that the duty to provide information was fulfilled, and of the assessment that this duty was fulfilled in the case at issue.

In accordance with the second position, following a substantive assessment of the relevant contractual term (i.e. the currency clause), the courts found that it was not unfair. In this part, the review was mainly conducted within the framework of Directive 93/13/EEC. The courts substantiated the good faith of the bank by the finding that at the time of concluding the contract, despite its professional diligence, the bank could not have foreseen (significant) changes in the exchange rate to the detriment of consumers and that it did not provide any specific (or misleading) guarantees regarding such. They substantiated the non-existence of a significant imbalance in the contractual rights and obligations by the finding that the bank also bore part of the currency exchange risk and was obliged to provide adequate insurance in accordance with banking legislation, so that the change in the currency exchange rate did not benefit the bank.

In reviewing the first position, the Constitutional Court proceeded from the premise that the contractual freedom of the parties is an expression of the general freedom of action determined by Article 35 of the Constitution. The courts (relying on the case law of the Supreme Court) referred to the contractual freedom of the parties when interpreting the Consumer Protection Act in order to substantiate the limitation of their assessment only to the issue of the clarity and comprehensibility of a specific contractual term (i.e. fulfilment of the duty to provide information). The general freedom of action is dependent on social positions and therefore, inter alia, on the principle of social inclusion, which is an element of the principle of a social state determined by Article 2 of the Constitution. The judicial branch of power is obliged to recognise and protect contractual dispositions and therefore, in principle, must not interfere therewith. However, the mentioned requirement only reflects the negative (“defensive”) aspect of contractual freedom. To ensure its effective enforcement in social reality, however, the latter is placed in a process of mutual value-based co-determination with the positive aspect. In the case at issue, this is expressed as the obligation to assess the need for legal protection (i.e. the assessment of unfairness) on the basis of the broader legal position of the complainants. This need is particularly accentuated in the context of a relationship between a bank and a consumer, which is markedly asymmetric (as regards the information, financial assets, and expertise at the parties’ disposal). In such a relationship, the possibility of excessive (or exclusive) consideration of the interests of the stronger party and thus the risk that merely ostensible autonomy is established cannot be entirely ruled out.

In the court proceedings, the complainants asserted the existence of precisely such circumstances that cannot be deemed to be apriori irrelevant when considering the duty to provide information in the light of the positive duty of protection stemming from Article 35 of the Constitution. In the opinion of the Constitutional Court, the exclusive focus of the courts on the negative aspect of contractual freedom was therefore not in accordance with the general freedom of action (Article 35 of the Constitution). As the courts failed to adopt positions regarding the applicants’ allegation that there is a lack of the (direct) transposition of the second paragraph of Article 4 of Directive 93/13/EEC in relation to minimum harmonisation and the admissibility of a broader review under this Directive, they also violated the complainants’ right to be heard determined by Article 22 of the Constitution.

With regard to the review of the standard of the content of the duty to provide information, the Constitutional Court held that it is not clear from the reasoning of the challenged judgments which of the bank’s explanations (or materials) could and should have resulted in awareness of the actual effect of a significant depreciation of the domestic currency on the amount of the assumed credit obligations. Due to the fact that such entails part of the essential content of the standard of the duty to provide information, as it is interpreted by the Court of Justice of the European Union on the basis of Directive 93/13/EEC, the courts further violated the right to a reasoned judicial decision determined by Article 22 of the Constitution.

With regard to the courts’ second position (the assessment of unfairness), the complainants have, throughout the proceedings, stressed the bank’s professional expertise regarding the risks connected to the foreign exchange market, contrasting it to the long-term nature of the credit agreement and the transparency of their own financial position in the contractual relationship. These assertions entail relevant elements of an assessment of the (un)fairness of the relevant contractual term already on the basis of the first paragraph of Article 3 of Directive 93/13/EEC and the criteria the Court of Justice of the European Union developed for its interpretation. As the courts failed to adopt positions regarding these statements, they violated the complainants’ right to be heard determined by Article 22 of the Constitution.

As a result of the established violations, the Constitutional Court abrogated the challenged judgments and remanded the case to the court of first instance for new adjudication.