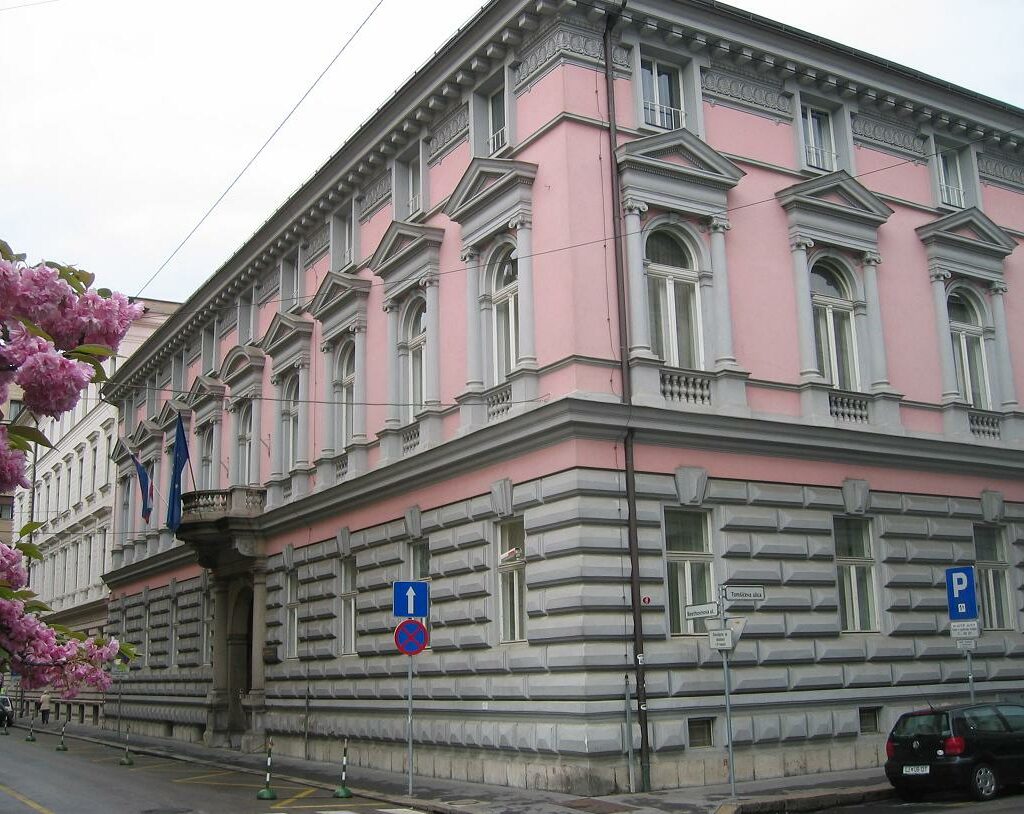 Proceedings for a review of constitutionality were initiated by a request of a voter who filed such on the basis of Article 21a of the Referendum and Popular Initiative Act. The Constitutional Court decided on the conformity of Article 52 of the Act Determining Intervention Measures to Mitigate the Consequences of the Second Wave of the COVID-19 Epidemic (ADIMMCSWE) with the first indent of the second paragraph of Article 90 of the Constitution.

Taking into account that the urgency of measures is to a significant degree a question of fact, the facts that demonstrate urgency must be convincingly substantiated. The decision of the National Assembly that a referendum is inadmissible must be reasoned, and the order must contain the reasons due to which it is not admissible to call a referendum. It is admissible to explain these reasons or to additionally elaborate on them also in proceedings before the Constitutional Court. The National Assembly or the Government, which possess concrete data, must therefore substantiate that the case at issue concerns a law on urgent measures, with regard to which the reasons must essentially follow already from the order declaring that the referendum is inadmissible. This holds all the more true when a law is concerned whose provisions refer to numerous fields of society, while in proceedings before the Constitutional Court only individual provisions thereof or individual measures are challenged. In such an instance it is of key importance that in proceedings before the Constitutional Court the National Assembly and the Government concretise the generalised substantiation contained in the order declaring that a referendum regarding the law as a whole is inadmissible and that within the framework of the reasons stated in the order they substantiate that the challenged concrete measures are urgent.

The Constitutional Court established that in the case at issue this requirement was not met. Since the Government and the National Assembly failed to demonstrate or reasonably substantiate that the COVID-19 epidemic has consequences for the possibility of fulfilling (stricter) conditions to establish a higher education institution and for the related procedures for extending the accreditation of higher education institutions, the Constitutional Court, for this reason alone, established that the challenged statutory provision is inconsistent with the first indent of the second paragraph of Article 90 of the Constitution. Therefore, it abrogated Article 52 of the ADIMMCSWE in conjunction with Article 38 of the HEA-K, which is amended by the challenged statutory provision.