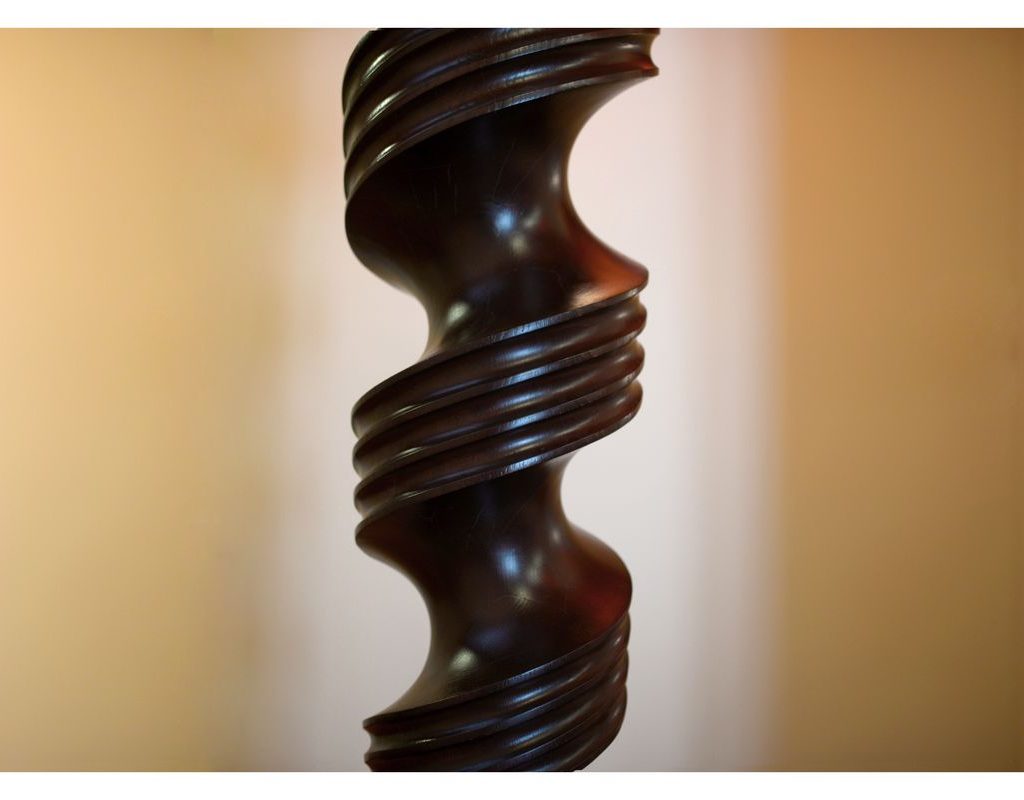 Upon a petition submitted by multiple petitioners, the Constitutional Court reviewed points 2 and 3 of the first paragraph of Article 39 of the Communicable Diseases Act, which authorise the Government to prohibit or restrict the movement and gathering of people in order to prevent the introduction or spread of a communicable disease in the state. It also reviewed a number of ordinances that were adopted by the Government on the basis of the mentioned statutory provisions from April through October 2020 in order to contain and manage the threat of the COVID-19 epidemic.

The petitioners alleged, inter alia, that the challenged statutory regulation grants the Government the authorisation to decide, at its own discretion, without any statutory limitations or criteria, i.e. in an originary manner, on the restriction of the rights of individuals. The Constitutional Court assessed these allegations from the viewpoint of the second paragraph of Article 32 and the third paragraph of Article 42 of the Constitution (which expressly determine that freedom of movement and the right of assembly and association may be limited by law) in conjunction with the principle of legality determined by the second paragraph of Article 120 of the Constitution (which requires that the executive branch of power perform its work on the basis and within the framework of laws).

The Constitutional Court began by drawing attention to its hitherto case law in accordance with which the executive branch of power must not regulate questions falling within the field of legislative decision-making in an originary manner, i.e. without a statutory authorisation. Whenever the legislature authorises the executive branch of power to adopt an implementing regulation, it must first by itself regulate the foundations of the content that is to be the subject of the implementing regulation, and determine the framework and guidelines for regulating the content in more detail by the implementing regulation. A blank (bianco) authorisation granted to the executive branch of power (i.e. an authorisation not containing substantive criteria) entails the legislature’s failure to legislate statutory subject matter, which is inconsistent with the constitutional order.

The Constitutional Court stressed that the requirement that the statutory basis be precise is particularly stringent where a restriction of human rights and fundamental freedoms is at issue. A general act that directly interferes with the human rights or fundamental freedoms of an indeterminate number of individuals can only be a law. In the assessment of the Constitutional Court, when the regulation of restrictions on the movement and gathering of people in order to prevent the spread of a communicable disease is at issue, it is actually not inconsistent with the Constitution if the legislature – in order to effectively protect human rights and fundamental freedoms, as well as to ensure fulfilment of the positive obligations that stem from the Constitution – exceptionally leaves it to the executive branch of power to prescribe measures by which the freedom of movement and right of assembly and association of an indeterminate number of individuals are directly interfered with. However, the law must determine the purpose of these measures or their purpose must be clearly evident therefrom. Furthermore, the law must determine with sufficient precision the admissible types, scope, and conditions regarding the restriction of the freedom of movement and of the right of assembly and association, as well as other appropriate safeguards against the arbitrary restriction of human rights and fundamental freedoms.

The Constitutional Court concluded that the challenged statutory regulation does not fulfil this constitutional requirement, as it allows the Government to choose, upon its own discretion, the types, scope, and duration of restrictions, which interfere – possibly very intensely – with the freedom of movement of – possibly all – residents on the territory of the Republic of Slovenia. The challenged statutory regulation also leaves it to the Government to freely assess, throughout the entire period while the threat of the spread of the communicable disease lasts, in which instances, for how long, and in how extensive an area in the state it will prohibit the gathering of people in those public places where, according to the Government’s assessment, there exists a heightened risk of spreading the communicable disease. The regulation also lacks safeguards that could limit the discretion of the Government, such as the duty to consult or cooperate with the expert community and to inform the public of the circumstances and opinions of experts that are important for deciding on such measures.

The Constitutional Court further established that also the challenged ordinances adopted by the Government were inconsistent with the mentioned two provisions of the Constitution, namely in the part where they were adopted on the basis of an unconstitutional statutory regulation. It decided that the establishment of such inconsistency shall have the effect of abrogation.