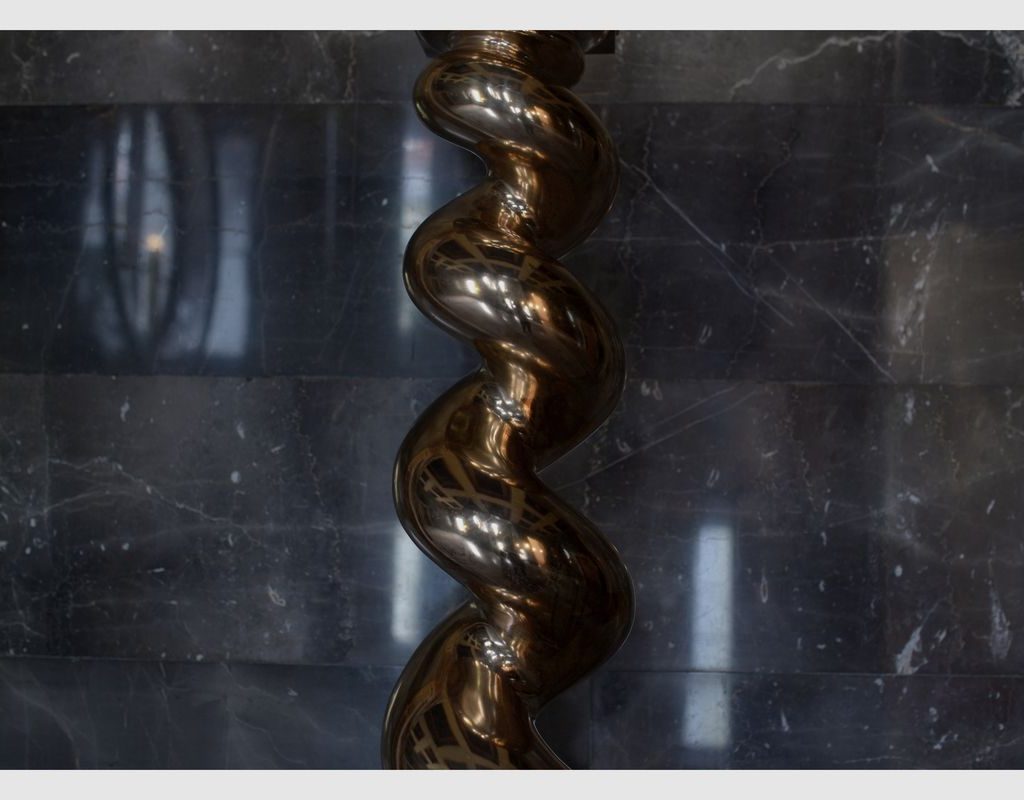 Detention due to a Risk of Recidivism
In case No. Up-984/19, dated 13 February 2020, the Constitutional Court decided on the constitutional complaint of a complainant against whom a court ordered detention due to a risk of recidivism. The complainant filed an appeal against the court order and lodged a request for the protection of legality. Both legal remedies were dismissed. In his constitutional complaint, the complainant claimed, inter alia, that the appellate court and the Supreme Court failed to take a position regarding his allegations referring to the existence of a risk of recidivism.
The Constitutional Court proceeded from the established constitutional case law, from which it follows that detention due to a risk of recidivism may only be ordered if concrete circumstances are established from which a conclusion based on practical experience can be drawn as to the existence of a real threat that the specific defendant will repeat a particular criminal offence. The circumstances of the commission and the severity of the alleged criminal offence do not by themselves suffice to arrive at such a conclusion. Detention due to a risk of recidivism may only be ordered once also the personality of the defendant, the environment, and the circumstances in which he or she lives, as well as his or her hitherto life, enable a reliable concretised conclusion to be made as to the existence of a real threat that a specific criminal offence will be repeated before the judgment is imposed. Apart from the risk of recidivism demonstrated in such a manner, it must also be demonstrated that the safety of people cannot be ensured with more lenient measures (the principle of necessity) and that in the case at issue the threat to people’s safety, which the release of the defendant could entail, is such a significant interference with the constitutional right of others to safety that it outweighs the interference with the defendant’s right to personal freedom (the principle of proportionality in the narrower sense).
The complainant claimed that the appellate court and the Supreme Court, inter alia, failed to respond to his allegations that detention was ordered a year after the criminal offence was alleged to have been committed, and that during this period of time the police carried out covert investigative measures against him but did not find anything suspicious in this regard. The Constitutional Court agreed with the complainant that the courts failed to take a position regarding these allegations. It also established that the allegations were relevant for the decision on whether to order detention. In the opinion of the Constitutional Court, the time that elapsed from the alleged commission of the criminal offence until the decision on whether to order detention was made may be decisive for an assessment of the risk of recidivism. If this time span is longer and if in this time no additional circumstances are ascertained that indicate that the suspect has repeated or will repeat the criminal offence, the conclusion that a risk of recidivism exists may be unsubstantiated. This is even truer if during this period of time covert investigative measures were carried out that could have disclosed the suspect’s further criminal activities, if such existed.
The appellate court and the Supreme Court should have taken a position regarding the complainant’s mentioned allegation. They should have explained whether the complainant’s allegations are true and if so, how this – in relation to the other relevant circumstances – affects the assessment of the risk of recidivism. Since they failed to do so, the Constitutional Court established that they violated the complainant’s right to a reasoned judicial decision determined by Article 22 of the Constitution.
Recent post
Older post