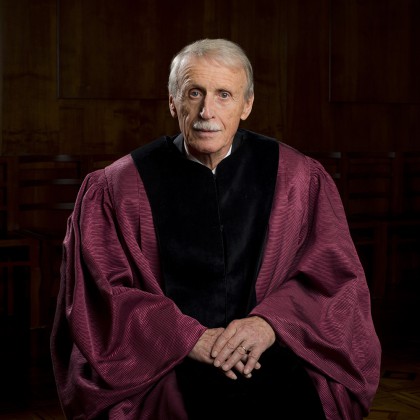 Judge Marko Šorli
On 20 November 2016, Marko Šorli assumed the office of judge of the Constitutional Court, replacing Judge Mag. Marta Klampfer, whose term of office expired on that day.

Judge Marko Šorli became judge rapporteur in all open cases which had been assigned to Judge Mag. Marta Klampfer. The judges of the Constitutional Court have also decided that Marko Šorli will be a member of the panel that examines constitutional complaints in the field of administrative law.