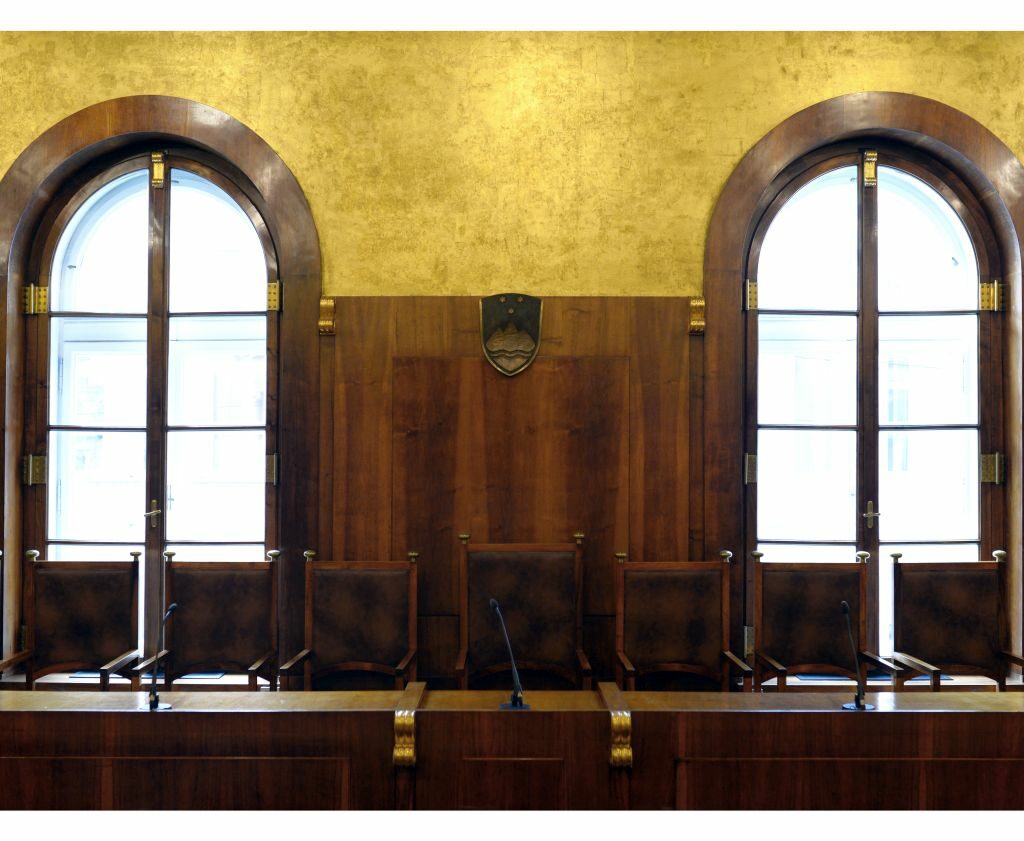 The Constitutional Court initiated proceedings to review the constitutionality of the statutory provisions at issue of its own accord on the basis of the constitutional complaints of two same-sex couples who in administrative proceedings and in proceedings before the courts did not succeed with their requests to contract marriage and to be entered in the register of potential candidates for joint adoption, respectively.

The legal regulation of same-sex unions in the Republic of Slovenia has been developing for a longer period of time. In 2006, a regulation was adopted that enabled same-sex partners to register their union and granted them certain rights following from such relationship and, in 2016, a regulation that introduced a formal union between same-sex partners termed a civil union. Although the latter is close in substance to marriage, it still differs from the institution of marriage both in its designation and in some of its legal consequences.

By Decision No. U-I-486/20, Up-572/18, the Constitutional Court held that a regulation that does not allow same-sex partners to marry is discriminatory. Such discrimination cannot be justified by the traditional meaning of marriage as a union of husband and wife, nor can it be justified by the special protection of the family. The decision of the Constitutional Court neither diminishes the importance of the traditional institution of marriage as a life union between husband and wife, nor does it alter the conditions or consequences of marriage between persons of different sexes. It merely means that same-sex partners may now enter into marriage in addition to different-sex partners.

The constitutional requirement of the equal treatment of persons regardless of their sexual orientation requires the equalisation of their legal positions also in the area of joint adoption. In Slovenia, same-sex partners have thus far been able to establish joint parenthood if one partner adopted the child of the other partner (so-called unilateral adoption). However, according to Constitutional Court Decision No. U-I-91/21, Up-675/19, same-sex partners living in a formal civil union may henceforth jointly adopt a child under the same conditions as different-sex spouses.