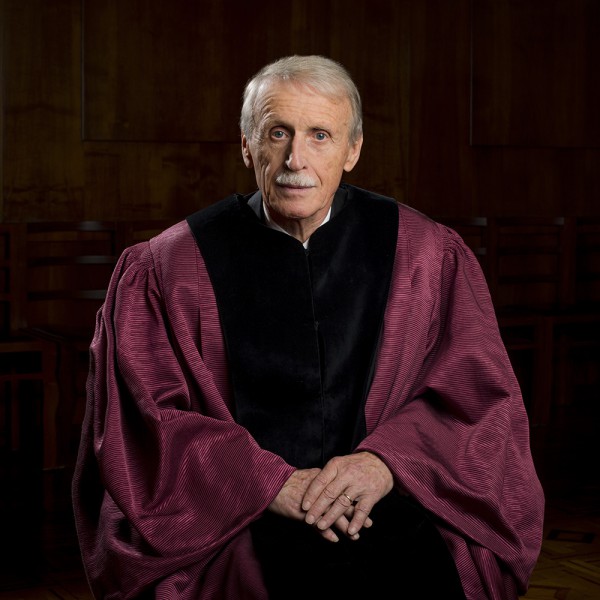 Marko Šorli graduated from the Faculty of Law of the University of Ljubljana. Following a period as judge at Kranj Municipal Court from 1977 to 1981, he was judge at Ljubljana Higher Court until 1996, when he was appointed Supreme Court judge. Since 1999, he was in charge of the Department for International Judicial Cooperation of the same court and in 2000 he was appointed head of the Criminal Law Department and Vice President of the Supreme Court (a position he held until 2010).

He is a member of the state legal examination commission for criminal law. In 1994, he was appointed to the Judicial Council and for the last two thirds of his term of office first held the position of Vice President and then President of the Council. In addition to his work on criminal law, throughout his entire judicial career Marko Šorli has actively participated in solving issues regarding the organisation and democratisation of the judiciary. He has presented papers at various Slovene as well as foreign conferences, seminars, and discussions. In 1997, at an international conference of representatives of Judicial Councils held in Poland he presented a contribution entitled the Role of the Judicial Council in Ensuring the Independence of the Judiciary.

At the fifth meeting of the Presidents of European Supreme Courts, under the theme “The Supreme Court: publicity, visibility and transparency” organised by the Council of Europe in Ljubljana in 1999, he presented the keynote speech entitled “Publicity of the activities of the Supreme Court.” In 2002, he became a member of the European Commission for the Efficiency of Justice – CEPEJ. His written work includes more than 40 articles in professional publications and reviews and he is also a co-author of the Komentar Ustave Republike Slovenije [Commentary on the Constitution of the Republic of Slovenia], Fakulteta za državne in evropske študije. He commenced duties as judge of the Constitutional Court on 20 November 2016.