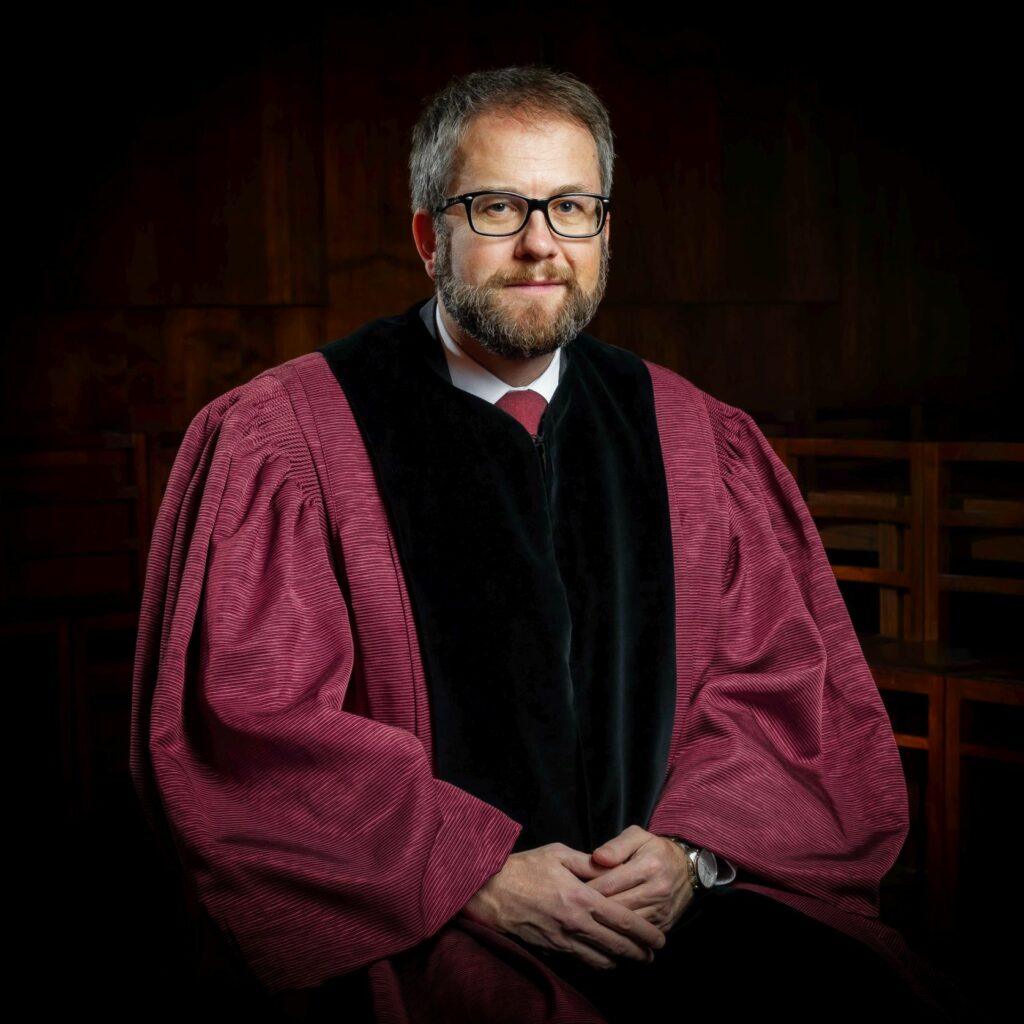 While concentrating mainly on his research and pedagogical work, he has also cooperated with the judiciary and jurisprudence in various ways. In 2003 he spent five months at the Court of the European Union as a trainee, and in the period 2003/04, as a Fellow of the British Lord Slynn Foundation for European Law, he spent a year working with distinguished British judges (the House of Lords (which at that time still functioned as the court of last resort), the Commercial Court, the Central Criminal Court), attorneys (the Brick Court Chambers, Blackstone Chambers, Doughty Street Chambers), and law firms (Clifford Chance, Ashurst). Between 2007 and 2011 he was, inter alia, a member of the National Commission for the Legal Revision of the Historic Case Law of the European Court of Justice, and between 2009 and 2013 he was president of an examination board for the examination of court interpreter candidates as well as a lecturer at events organised by the Slovene Judicial Training Centre.

He has participated in numerous national and international research projects that focused on different issues of fundamental rights, (constitutional) adjudication, and citizenship. He is the author of several books and numerous scientific legal papers (in Slovene, English, and Portuguese) as well as numerous editorials and columns in legal newspapers and on websites.