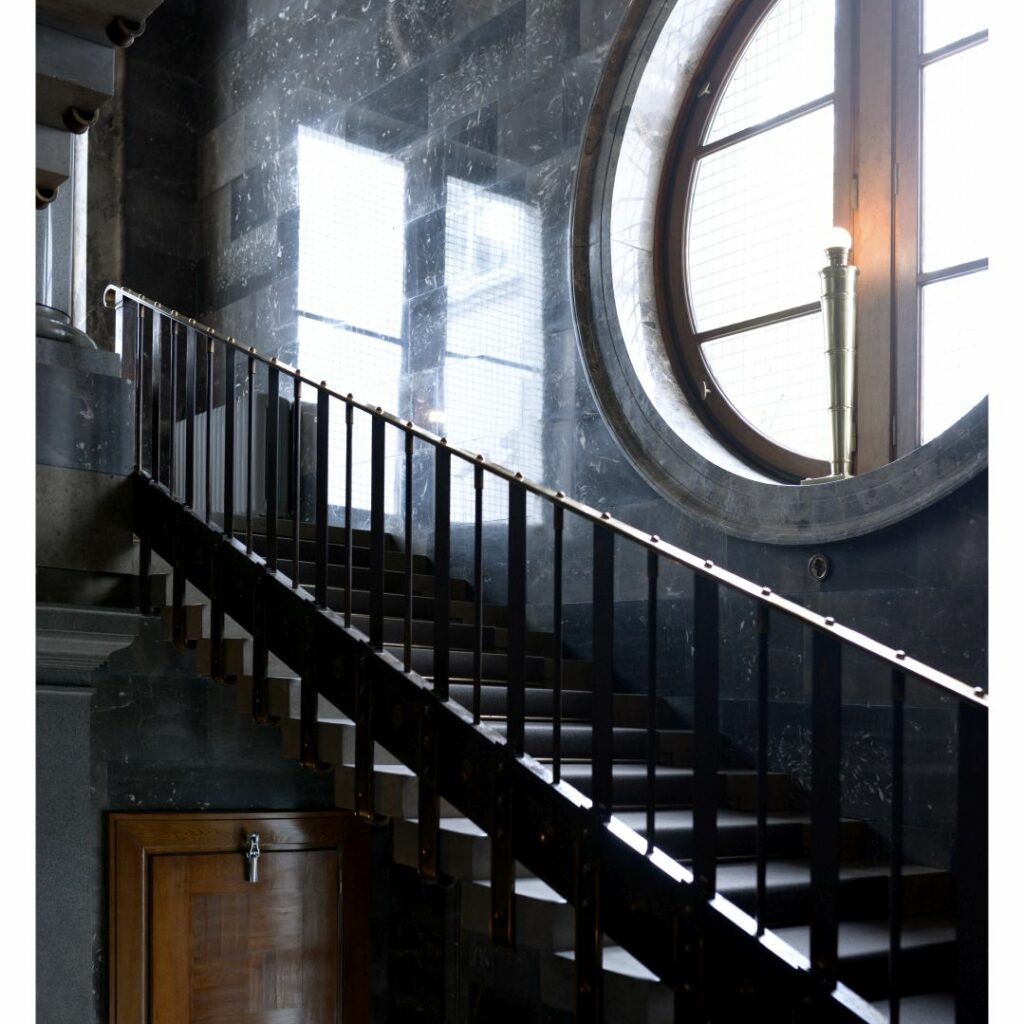 By Decision No. Up-511/17, dated 7 January 2021 (Official Gazette RS, No. 24/21), the Constitutional Court decided on a constitutional complaint against the precautionary measure of mandatory psychiatric treatment without confinement imposed by a final order. The complainant alleged that her right to a defence was violated because the court of first instance rejected as unnecessary the defence’s evidentiary motion that the clinical psychologist submit the MMPI-201 personality test and the Rorschach projective test, which were used in the drafting of the expert opinion.

The Constitutional Court stressed that maintaining the validity of psychological tests as a means of psychological assessment by not making them available to the public is important for ensuring effective and fair court proceedings when the court requires the assistance of an expert from the relevant field in order to clarify the facts of a case. It pointed out that in criminal proceedings the necessity of maintaining the validity of such tests must be balanced against the fundamental constitutional safeguards that guarantee a fair trial. The participants in proceedings can namely only understand and critically examine an expert opinion and the methods the court-appointed expert used in its drafting if the expert submits the relevant documentation. From the right to a defence (the first indent of Article 29 of the Constitution) it follows, inter alia, that court-appointed experts must explain their findings in such a manner that all participants in proceedings can understand the thought processes underlying the answers to the individual questions. The conclusions of a court-appointed expert may be recognised by the court if the methods used to arrive at such conclusions can be verified either by the defence or at least by another professionally qualified person assisting the defence. Only in this manner can the defendant fully exercise his or her right to be heard, which in the framework of criminal proceedings is guaranteed by Article 22 of the Constitution.

In the assessment of the Constitutional Court, the necessity of maintaining the validity of tests does not substantiate the complete and unconditional rejection of the defence’s motion for the submission of the clinical psychologist’s documentation. In the framework of the measures for the organisation of proceedings, the court could namely have adopted specific measures to secure the substance of the test materials by preventing their disclosure to the public. It could have, for instance, required that the clinical psychologist who had participated in the drafting of the expert opinion of the court-appointed expert from the field of psychiatry submit the materials only to a clinical psychologist chosen by the defence. In doing so, the court could have ensured that the materials were accessible to neither the complainant’s legal counsel nor the complainant herself, but only to a person who is bound by the same standards of confidentiality as the person who administered the tests. As it failed to do so, the court of first instance violated the complainant’s right to a defence determined by the first indent of Article 29 of the Constitution. Both the Higher Court and the Supreme Court failed to remedy this violation.